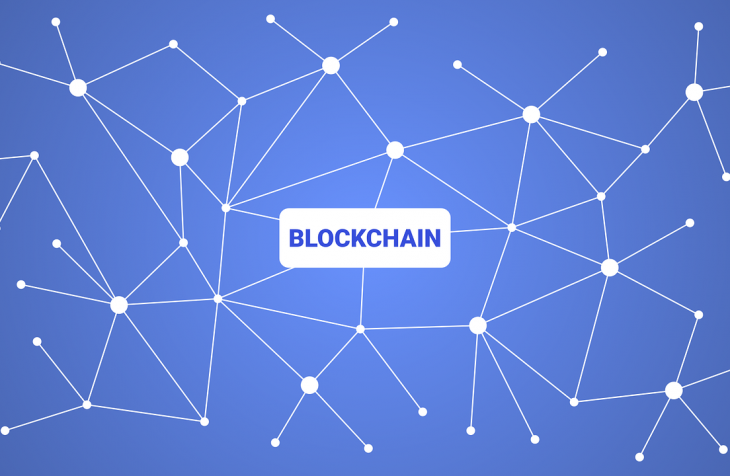 Blockchain or IOTA – who will win the race?

The Blockchain and IOTA are both distributed ledger applications – and yet they could hardly be more different. Not only do both pursue different goals, they are also completely different in terms of their structure. But what unites them is their potential.

Will IOTA be the next generation block chain? In order to understand what makes IOTA special, it is necessary to first explain the basics of the so-called “classic block chain”.

Not infrequently the block chain is touted as a panacea for problems of various kinds. However, a block chain only solves two of them: consensus building with many distributed participants and the unalterable storage of information. Whereby the problems are not new and were solved long before the block chain was invented. So what is the block chain about?
Trust against Zero-Trust

The highlight of a block chain is the “zero trust” approach. This means that this technology assumes that every participant in the consensus-building process has potentially “bad intentions” and cannot be trusted. However, if this assumption is not correct, the two problems can be solved with much simpler means such as a central database. Because the Blockchain, which was developed once for the crypto currency Bitcoin, exhibits partly serious disadvantages. But first: What is a block chain?

As the name suggests, a block chain consists of a chain of blocks within a distributed database system. Each single block contains all data of the previous chain. And this chain is extended chronologically with new blocks (transactions). The sense of a block chain is that the records of a transaction history are extremely difficult to manipulate.

Functionality of the Blockchain

Basically, a classic block chain is about a publicly visible general ledger. The decisive factor is its decentralized nature. Hence the name “Distributed Ledger”. This database is distributed to various computers and servers, called “nodes”, which synchronize with each other. Each node stores a version of the block chain.

With block chain mining, proof of work is provided and confirmed for each new transaction. In this way, new blocks are created in the block chain. The proof of work also protects the network from attacks. However, mining is not used for all block chains. In the meantime, other methods have also become established for verifying new blocks, such as proof-of-stake. 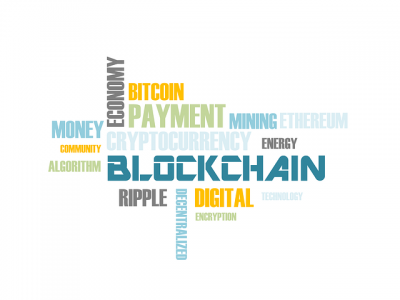 Miner Fee for transactions: Most proof-of-work systems charge a miner fee for each validation. The Miner who creates the block containing the transaction receives the amount in Bitcoins as a reward. Unfortunately, this makes micro-payments of a few cents impossible, as the transaction fee is a multiple of that. 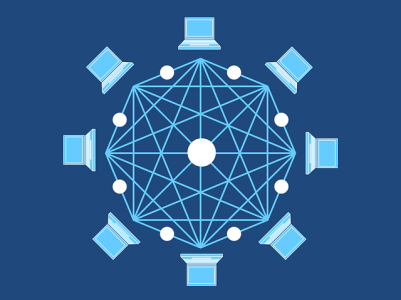 (derived from the Greek letter Iota) was basically designed for the Internet of Things (IoT) and, like the block chain, is equally important as a distributed ledger application. The technology is not based on the block chain with a chained list. It is rather intended to eliminate its weak points.

Instead, IOTA is based on a so-called tangle. This is a Directed Acyclic Graph (DAG), which enables a significantly higher speed (real-time), high scalability, lower energy consumption and significantly reduced transaction costs. Because the IOTA-Tangle does not have a chargeable Miner concept for validation. With the Tangle it is now possible for machines and computers to “pay” each other.

The term “tangle” refers to the interweaving of mutually verified nodes. This means that every member of the IOTA network who wants to carry out a transaction is obliged to actively participate in the consensus of the network. This is done by the participant validating the two previous transactions. The selection is done by a proprietary algorithm.

This allows IOTA to process many transactions in parallel per second. As the number of participants increases, more and more transactions can be confirmed. This means that IOTA scales proportionally with the number of transactions. The bigger the tangle with increasing transactions, the faster and more secure IOTA becomes. This ensures that nobody can take the lead in an IOTA network.

A widespread criticism of the Tangles is the lack of decentralization. With a central coordinator, the IOTA Foundation itself takes care that the network functions properly. The coordinator verifies all transactions in so-called “milestones” by digitally signing them.

To validate a transaction, the entire tangle is needed, which takes up a lot of storage space. The coordinator is also responsible for reducing the tangle (snapshotting). As soon as there are enough participants on board, the coordinator should be switched off.

IOTA, Blockchain and other solutions 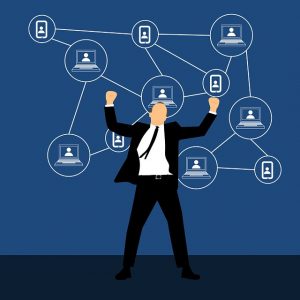 The IOTA technology is still a young but technically quite interesting project, which has recognized the problems of existing classical block chain applications and is working on a solution.

But also the blockchain is constantly developed further. Within the Hyperledger family, for example, the project Hyperledger Fabric with its high scalability and flexible authorizations clearly stands out. Thus, a modular architecture of this block chain solution provides a solid basis for versatile applications in different industries independent of size and experience.

Hyperledger Fabric corresponds to a so-called “Private Permissioned Blockchain” with individually defined access authorizations, for which the participants of the network have to register and thus give up their anonymity. This means that access to individual data can be granularly adjusted again within this block chain solution by introducing subgroups.

Since there is no fixed consensus protocol, not all node operators have to be involved in a transaction. This reduces the level of trust and verification, which in turn enables higher scalability.