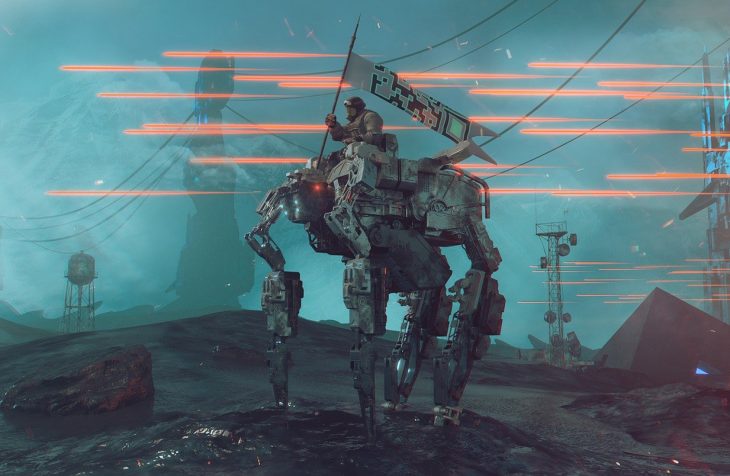 The IOTA Foundation has filed a new patent application with the United States Patent and Trademark Office (USPTO). This concerns a use case for the IOTA Tangle for data acquisition in video games. However, the IOTA patent is already dated November 18, 2019.

IOTA on the advance

The patent states: “Techniques such as data collection, organization and use are provided, also in connection with computer-based games.

Methods and systems are provided to create a set of data that records at least a portion of a duration of a computerized gaming event that includes at least one user playing with a computer or computerized device”.

The game then uses the data to create chronologically ordered events. This includes both hardware and software-related data relevant to the chronology of the game event.

IOTA in the gaming field

The patent further states: “Using a distributed ledger technology or block chain, the event data and the hardware and software related data are recorded to create the record that records at least part of the duration of the game event. 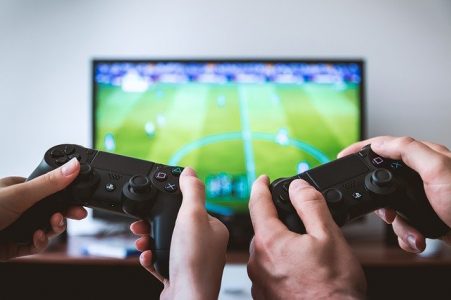 In the long run, IOTA is expected to gain a large new customer base and possibly increase the number of MIOTA wallets. Block-chain gaming is still in its infancy, but should soon become the new norm. After all, the block chain brings great advantages for developers and gamers alike.

Whether and how the company’s own crypto currency will be used in the IOTA gaming world is not yet clear. However, IOTA enthusiasts can buy MIOTA tokens and thus secure a piece of this record-breaking development. Alternatively there is of course the investment in gaming shares.