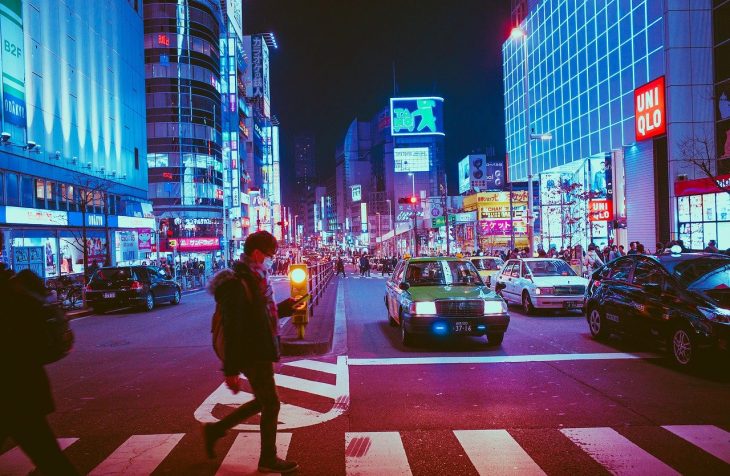 Japan‘s demographics have the country heading for an expert emergency. IOTA, 5G and AI are to help maintain important data networks with fewer personnel.

The IOTA Foundation is participating in a collaboration to secure Japan’s critical infrastructure. The aim of the project is to establish a platform for the risk-based maintenance of system-relevant data. The project is financed by the Japanese organization NEDO (New Energy and Industrial Technology Development Organization). This is a self-governing body financed by the Japanese Ministry of Economy, Trade and Industry. Its mission is to develop and promote new industrial, energy and environmental technologies.

A trillion dollar market for IOTA?

The collaboration between IOTA, NEDO and the Japanese companies Best Materia and IMC aims to use Artificial Intelligence (AI) and Distributed Ledger Technology (DLT) for the early detection of maintenance needs in industrial and energy facilities. The parties involved see this as a trillion-dollar market – and want to conquer large parts of it.

The creation of a decentralized, open source and freely distributed ledger technology to ensure data integrity has always been our main concern. As a non-profit association, we are honored that the IOTA protocol is used to secure a large number of data points in this project. The digitalization of RBM systems for safer and more efficient industrial plants is only one of many applications where IOTA will be used in the future. says Holger Köther, Director of Partnerships at the IOTA Foundation.

Tangle, AI and 5G: dreams of the future 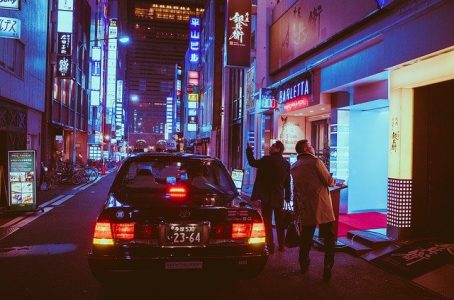 Shigemitsu Kihara, CEO of CMI, also stresses the need for AI-based solutions to compensate for Japan’s problem of an aging society. The Tangle, IOTA’s decentralized data network, is to form the technical basis for this. Due to the aging problem in Japan, we urgently need an AI system to support our business instead of retired RBM consultants. We expect the IOTA Tangle to enable us to securely collect and store RBM-related data, including sensitive asset information that is critical to the accuracy of the AI system. The data for the planned AI system is expected to come directly from IoT-enabled equipment. The project is intended to be a pioneering effort for the time when 5G technology has become widely available. However, IOTA still has some way to go before the platform can be used on a large scale. First and foremost the abolition of the coordinator as the central control element of the Tangle.

The IOTA Foundation, which would work together with the Japanese corporations Best Materia and IMC on a project to this end, is also to play a role in this. According to the statement, the project will be financed by Japan’s Organization for the Development of New Energy and Industrial Technologies. This is a research and development authority that reports to the Japanese Ministry of Economy, Trade and Industry. 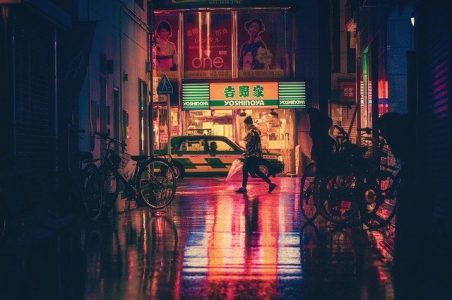 IOTA boss and co-founder Dominik Schiener told Cointelegraph, stressing that the project aims at manual processes with AI and deep learning, and wants to make a digitized prediction of “when and which parts of the plant need maintenance”. The aim is not only to reduce downtime, but to achieve general improvements in efficiency and costs. In keeping with the Internet of Things, a large number of inspections and repairs would be avoidable through automation.

As one of the few crypto currencies, the German IOTA is actively working on use cases and has already made a name for itself in the past with all kinds of partnerships. However, official results from cooperations with Bosch or VW have hardly been announced yet.

So even an IOTA investment remains a high-risk investment. The latest share price developments made this all too clear. After a euphoric leap in the previous week due to positive news from the crypto industry, a weekly comparison shows a minus of around ten percent. Investors who are nevertheless interested in artificial intelligence can take a look at our guide to AI shares.