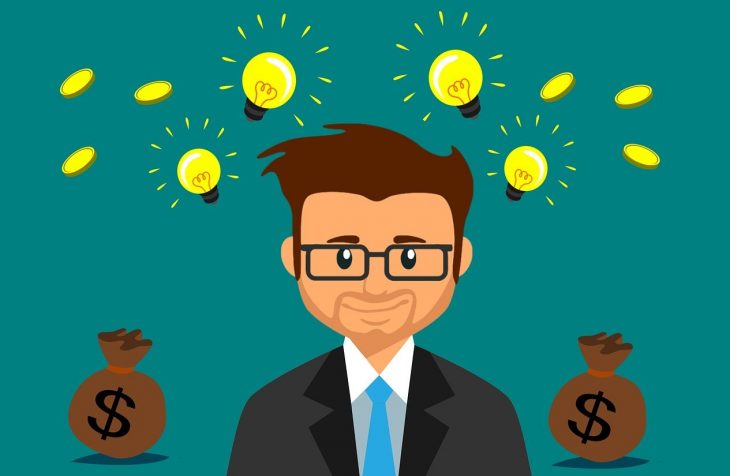 The IOTA Foundation has announced a $5 million grant program. This will support research and development around “Coordicide” and finally solve IOTA’s centralization problem.

The IOTA Foundation has set itself the goal of establishing a new standard for IoT (=Internet of Things). It aims to facilitate IoT transactions by creating a toll-free and highly scalable asset transfer network. IOTA is considered one of the pioneers in crypto-space to solve the trilemma (=scalability, decentralization and security). To better understand the idea behind IOTA, we recommend our IOTA Fundamentals article. 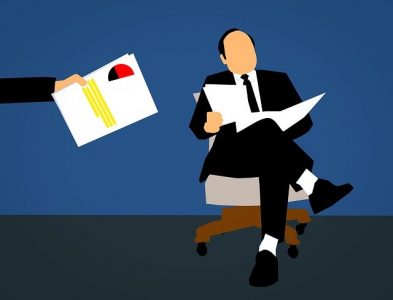 In May 2019 the IOTA Foundation presented a solution for the decentralization problems of its network. This is about removing the central node in the network. According to IOTA, the company could theoretically damage the network by giving the IOTA Foundation the power to decide on the priority of transactions and freeze users’ assets. The coordinator is thus also a single point of failure, which can be susceptible to hacks and is a bottleneck for scarability.

In order to accelerate this process, the IOTA Foundation is providing 5 million USD. Research will focus on spam protection, network optimization, reputation systems and decentralized generation of random numbers.

Unlike other major crypto currencies, IOTA does not use a block chain-based structure for its network. Instead, the project uses a different Distributed Ledger Technology (=DLT) called Directed Acyclic Graph (=DAG), which allows several “Chains of Transactions” to coexist and be linked together. Therefore also known as “Tangle”. DAGs allow high scalability, but have special requirements for security, decentralization and asset management.

Meanwhile, the Coordinator ensures that transactions do not conflict with previous transactions. Some examples are double spends or access to non-existent funds. These features can theoretically make the network more sustainable and scalable. However, this requires a sufficient number of transactions to be performed.

However, it is important to understand that the Coordicide has not yet been implemented. However, the introduced prototype GoShimmer has shown that the concept works. The implementation on the Mainnet is still quite theoretical and needs some research. With the research grant of 5 million USD IOTA is getting closer to this step. So it remains to be seen how the whole thing will develop in the next months.

If you have been thinking about investing in IOTA for a while now, we recommend the award-winning broker eToro. The world’s leading social trading platform offers a smooth start especially for beginners. Check out our eToro 2019 review to get a closer look at all features. With our eToro Guide 2019 we support you with your first steps.