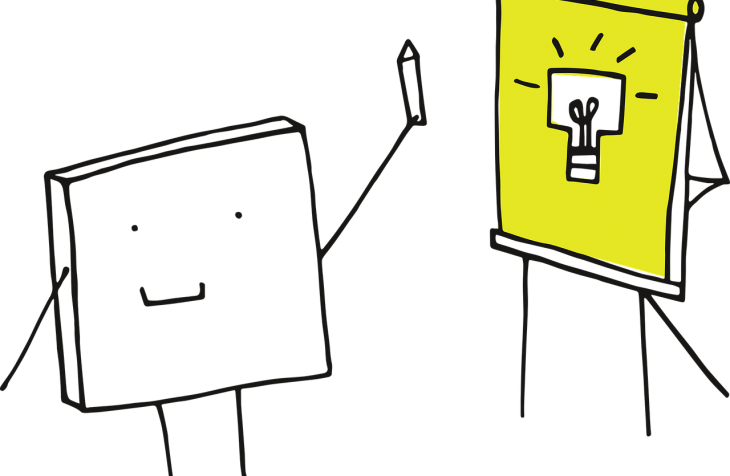 IOTA is a crypto-currency that is used especially in the Internet of Things (IoT). Instead of Blockchain, Tangle is used for this Crpytocurrency. The developers of the technology see the greatest benefit especially in industrial applications. IOTA is a crypto-currency using the Distributed Ledger Technology (DLT) Tangle instead of Blockchain. Skin application is the industrially coined field of application.

IOTA is a crypto-currency, which uses the Distributed Ledger Technology (DLT) Tangle instead of Blockchain. Skin application is the industrial application area. Although IOTA is a crypto currency, it is less a means of payment for the average consumer. Instead, the currency is intended to be used for secure payments and transactions on the Internet of Things: For example, the developer has fully automated smart factories or cars that pay independently at the gas station or in the parking garage in mind. Transactions can also be data transfers, e.g. for communication between two devices. 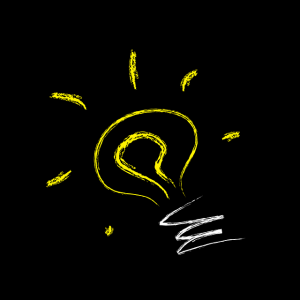 For comparison: The blocks of a block chain are more or less neatly lined up one behind the other like on a string of pearls. The advantage of tangle is that the technoligie is at least theoretically scalable at will and still remains performant: According to the developer, Tangle should be able to execute many transactions at the same time – and this potential should grow as the number of participants increases. IOTA should therefore ensure fast processing in IoT and thus keep waiting times to a minimum. 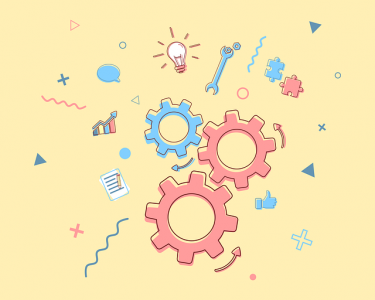 The developers of the technology see the greatest benefit above all in industrial applications. In supply chain management, the technology could monitor supply chains, e.g. to prove beyond doubt that there is an uninterrupted cold chain for food. In the industry’s Smart Factory 4.0, IOTA could assist in the automated processing of orders. In the smart home, developers see applications such as smart household appliances that can, for example, independently reorder running out of stock. In the automotive sector, the technology could be used, for example, to realize the exact and automatic payment of parking fees, tolls or fuel costs by means of a separate wallet for each car.