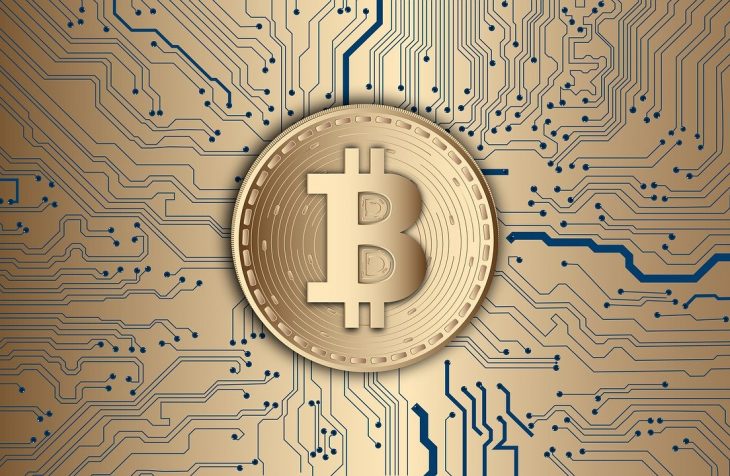 Why does the Bitcoin blockchain need so much power?

Certain cryptocurrencies consume vast amounts of energy for the computing power to generate digital seals. A website from Cambridge University, link opens in a new window shows the current power consumption of the Bitcoin network: As of 2:30 p.m. on April 1, the virtual currency was consuming about 17 gigawatts of electricity. To meet this demand, it would take 17 nuclear power plants the size of the Gösgen NPP. 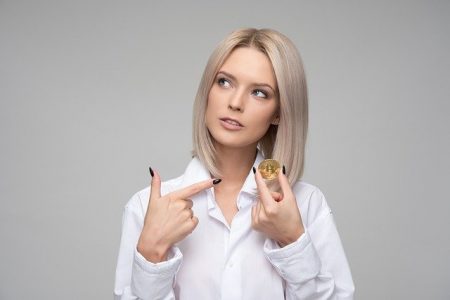 By the end of the year, the Bitcoin blockchain is expected to have consumed about as much electricity as 44 million people in Argentina or as Switzerland in about 30 months.

Not only does the Bitcoin network need a lot of electricity, it is also completely inefficient. Economist Alex de Vries, link opens in a new window estimates that one Bitcoin transaction emits the same amount of CO2 as 885,000 credit card transfers. The reason for this waste lies in the nature of the cryptocurrency.

Openness has a price

Bitcoin is a decentralized system. Satoshi Nakamoto, the ominous inventor of Bitcoin, wanted to create a payment system that did not require a central authority. No one should be able to arbitrarily block an account or change the amount of money as they see fit.

The Bitcoin network is not managed by a central data center, as is the case with a bank, but is distributed among thousands of computers around the globe, in so-called mines. Anyone who wants to earn money can make their computers available and thus becomes a “miner,” a virtual accountant. No one controls who joins the network; there is no membership directory.

To ensure that this open system nevertheless functions securely, Nakamoto has come up with a clever mechanism. Various cryptographic processes, such as the digital signature and a digital seal, play a central role.

Every ten minutes, the electronic accountants add a new page (a block) to the Bitcoin ledger (the blockchain). To ensure that no one can manipulate an entry, each page is given a digital seal. Calculating this seal consumes prodigious amounts of electricity, while the accounting effort is minuscule in comparison.

The faster one wins

Whoever can calculate the seal first in each case gets paid 6.25 bitcoin, currently more than 360,000 dollars. All others go home empty-handed: Nothing but electricity costs. In the race for the digital seal, the accountants are in a merciless competition.

While in the beginning one could earn a few Bitcoins with a PC, one soon had to upgrade one’s computer with expensive graphics cards. But quickly even this investment no longer paid off. Some miners moved on to trade with their coins and some switched to devices that could calculate even faster with the help of specialized chips.

Another important reason for the high power consumption lies in the Bitcoin price: the more expensive the Bitcoin, the more power the network consumes.

In most countries, a Bitcoin mine has not been profitable for a long time because electricity is far too expensive. 70 percent of the computing power for the Bitcoin blockchain now comes from China. Gigantic data centers there benefit from the cheap price of electricity thanks to corruption.

The brains behind the newer cryptocurrencies, such as Ethereum, are working on an alternative to the computationally intensive seal. In the future, virtual bookkeepers will be liable with their assets: anyone caught cheating will lose their money. But it will probably be another year or two before this idea is implemented. It remains to be seen how secure the new mechanism is, because experience is still lacking. 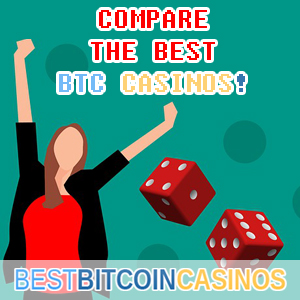